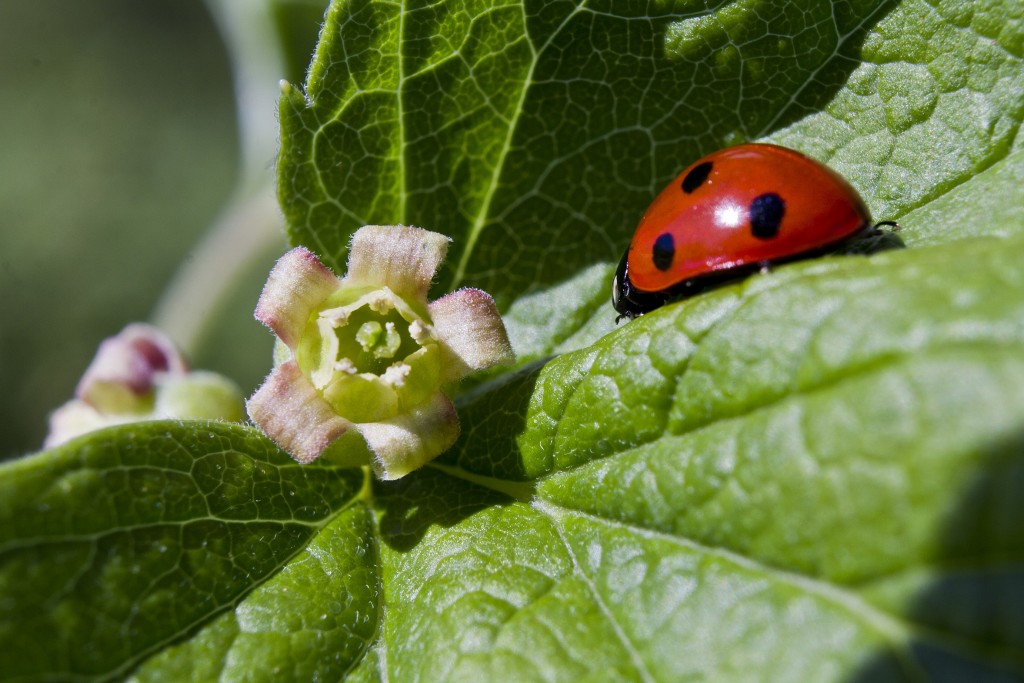 The blackcurrant harvest has now been completed in New Zealand – and this is how the season 2015/16 ends for the blackcurrant growers worldwide. While growers in Europe are now harvesting buds or preparing for a new fruit harvest season and new chances, 2015 had brought a great deal of frustration and has left a bitter taste in their mouths:

Overall, the harvest was good, but prices too low to reach the break-even level. Several countries already announced a decrease of their acreage, and we will hear about it in detail at the next conference in Ashford.

Everybody wonders what happened to the biggest European producer: Poland. From last year’s IBA-conference in Vilnius, we remember that their national blackcurrant association KSPCP wanted to ask the Polish government to compensate growers who would decide to limit their production by partially or totally liquidating their plantations. The initiative has been taken, and the KSPCP was hoping to have an elimination of 20% of the blackcurrant growing surface in their country. This would have been a long-term solution to overproduction and low prices, and was highly expected and appreciated by other European country associations. But not very surprisingly (parliamentary elections in October 2015 in Poland!), the Polish government decided instead to give each blackcurrant grower 150 Euro per hectare in compensation of the low market prices. Not the kind of solution to help limiting production and persuade farmers to change crops… But we do not know yet how Poland’s 4000 growers have reacted to the price disaster in 2015 – and their reaction is decisive for the evolution of growing surfaces.

Growers all over the Northern hemisphere are now looking anxiously towards budspring and harvest in summer: Will there be spring frost and nip everything in the bud? Will there be hail? Will prices climb this year thanks to less offer than demand, with probably lower acreage in total?

We have to wait until June and our bi-annual international meeting to have a few answers.

Promoting blackcurrants: a remarkable Polish initiative to be copied