We had no chance of personally exchanging estimations for the blackcurrant harvest 2019 this year, as we did not have a conference in June. Yet, everybody involved in blackcurrants is interested to hear how it was for the others. Find some information here!

Although we do not have the figures of all our partners from the blackcurrant growing countries worldwide, one thing is sure: the growers have harvested less blackcurrants in 2019 than in the previous year. This is certainly due to the fact that last year’s harvest was particularly good. In comparison, it could hardly be better or even as good. As a consequence, last year’s prices were in general rather low. 2019 brought a decrease in tonnage, and stability or increase in the prices. Still, happy are those who get more than 40 cents per kilo of blackcurrants for processing. Organic blackcurrants are of course more expensive: at least 20 cents per kilo, but everyone knows how difficult and costly it is to produce organic. The same is true for IQF, where prices are higher – but production costs are also.

A tendency to a little decrease

Whereas the global blackcurrant market seems to be saturated, the consequences are simple for many growers: they pull out their blackcurrant bushes and plant another crop. When asking for the statistics for the blackcurrant harvest 2019, this is a tendency in almost every country. As usual, the growers in the United Kingdom and France produce blackcurrants according to the needs of their long-term processing partners. Anywhere else in the world, many growers have a range of buyers. They produce what they think they are able to sell. As many of them have been unable to sell their crop in a good price over the past years (that is, reach the break-even point), they think of stopping – or have already stopped. The growing surface continuously decreases in the traditional growing countries Austria, Germany, Denmark and in the Netherlands. Lately also in New Zealand.

This can be seen as the consequence of around ten years of increase in the growing surfaces in Poland – after the country joined the EU in 2004. But for the first time this year, Poland reports a decrease in their growing surface. Obviously, low prices made an end to the frenzy for this crop.

We therefore hope that the smaller area (and thus the smaller amount of blackcurrants) going forward will lead to a matching of production and consumption. It should then be possible in future to fix a reasonable price for blackcurrants.

A few reports from countries about their Blackcurrant harvest 2019

We cannot report details from every country, but here are a few examples of what happened in 2019. 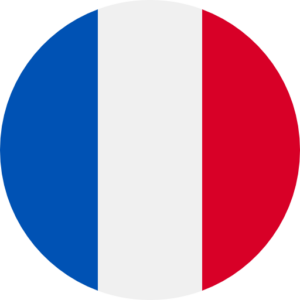 The blackcurrant growing surface stays stable, with a little increase though. The past harvests have been difficult, and the need for French grown varieties in the industry stays at the seem level. Therefore, several growers have increased their surfaces. On the other hand, after two or three years of bad harvests, some growers had to stop their businesses. The situation is currently difficult because of visible climate changes. Spring frost happens almost every year, drought periods in June have become standard today. This year’s harvest has seen a decrease by half for most of the growers at the very last minute. The heatwave of early July, where temperatures peaked at over 40°C, brought the blackcurrants to drop just a few days before harvest.

The blackcurrant harvest in Germany decreased by half compared to 2018. Whereas prices stay at a just acceptable level, some of the big growers have stopped or drastically decreased their surfaces. Here also, climate problems led to difficulties in the past three years at least: drought, spring frost and heatwaves make the grower’s lives difficult. 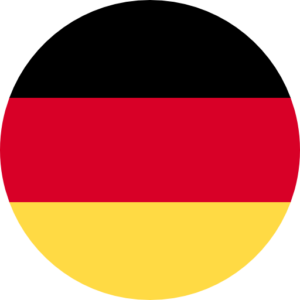 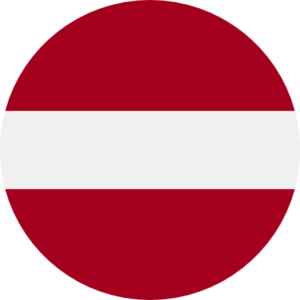 The country got strong spring frost: temperatures were below -6°C in most of the territory of Latvia. As a consequence, with little results to await, many farmers even didn’t harvest at all. The blackcurrant harvest 2019 in Latvia therefore accounts for not even 25% of last year’s harvest. Prices are unchanged, though.

Poland reports that the national grower association’s estimates will differ from official Central Statistical Office data. According to these, the harvest estimation is about 93.000 tonnes. KSPCP, though, believes that this estimation is too high. According to KSPCP, the harvest did not exceed 80.000 tonnes. These are only preliminary estimates that may change. Generally, a decrease in production is visible, partly due to frost damage and drought. 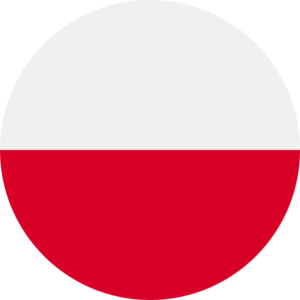 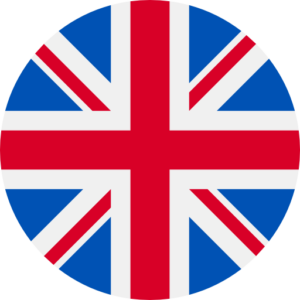 The growing surface in the United Kingdom K is roughly the same as in the past years. The country only produces to contracts and demand. Unlike most of the other countries, this year’s climate didn’t influence the blackcurrant harvest 2019 here. Certainly, this is also thanks to a well managed policy of developing varieties continuously according to the needs of the UK growers.

The COMPLETE STATISTICS of the blackcurrant harvest 2019

Our members may consult the complete statistics of the blackcurrant harvest 2019 in the IBA global production table, as usual. The previous statistics, including the figures for 2018, can be read by anyone here.

The IBA updates it according to the data they are able to collect. However, they are based on the good faith of those who provide the figures. The IBA cannot be held responable for the absolute accuracy of the data.

Frost in Europe: a nightmare for blackcurrant growers