Since 2016, the International Blackcurrant Association organizes a “blackcurrant contest” every two years. Any company manufacturing traditional or innovative products with blackcurrants can take part in the contests.

The participants in the contest can present as much products as they want in three different categories:

WHY HAVING A BLACKCURRANT CONTEST?

During our meetings since the existence of the International Blackcurrant Association in 2008, we have noticed that many blackcurrant products exist in many countries. Nevertheless, only few products are available internationally. Every country thus has its blackcurrant specialties. But the range of products available per country is rather limited:

Anyhow, whatever the blackcurrant product is, it rarely crosses borders. And finally, it has difficulties to get into the habits of other countries.

This is the reason why we have started our blackcurrant contest: we show each other, the press and the public what processors can make with blackcurrants all over the world!

If we call it “blackcurrant contest”, this of course means that there are winners!

A team of 6 blackcurrant professionals examines, tastes, looks closely at each of the products behind closed doors. Each of them notes his or her comments on the general aspect, labels, content and taste (if applicable) of the samples. Meanwhile, all the participants of the conference can have a look at the other samples, which we openly display in the meeting rooms. A deliberation by the panel will determine one winner per category and an overall winner for an innovative product.

But not only the four winners take advantage of their participation: every exhibitor wins by displaying his/her product to the public – and may gain new customers, markets, and have publicity!

Prices were offered to the winners by the partners of the contest: Crédit Agricole and Giffard. 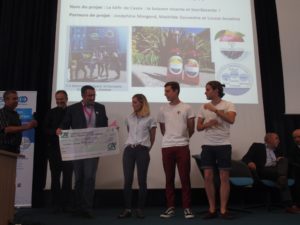 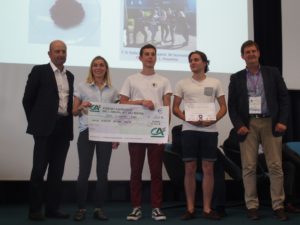 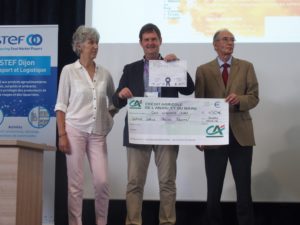 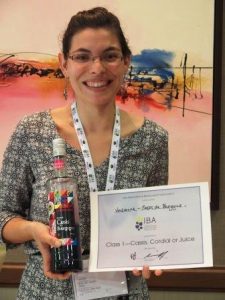 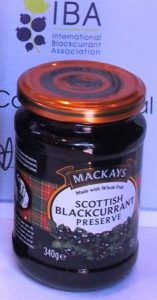 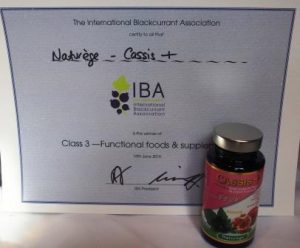 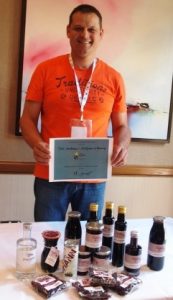