It had been time to sit around a table and talk: the IBA executive meeting in the United Kingdom on 18th and 19th March allowed us to discuss vital subjects in a small committee and with promising results. Usually, the IBA Exec (president, vice-presidents and General Manager) have regular meetings on skype. 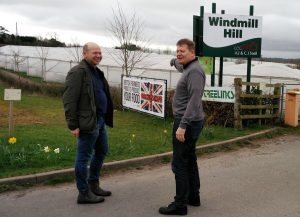 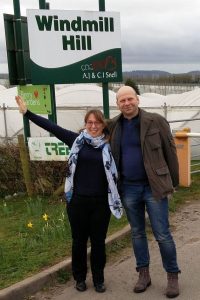 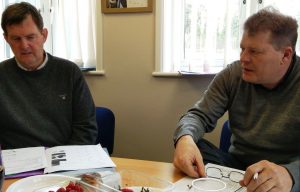 This time though, the list of topics to discuss had become too long. We (IBA vice-presidents Jens Pedersen from Denmark and Piotr Baryla from Poland, and IBA General Manager Stefanie Sharma from France) therefore decided to drop out our suitcases and accepted IBA president Anthony Snell’s invitation to his farm in England. During the 3-hours drive from London to the Western part of England already allowed us to share experiences in the car. Upon our arrival, Anthony welcomed us very warmly at Windmill Hill in (less warm) Harewood End. 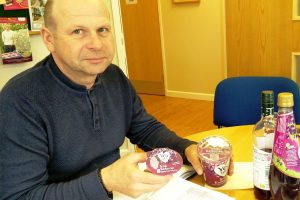 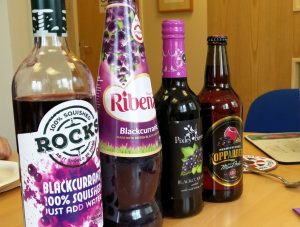 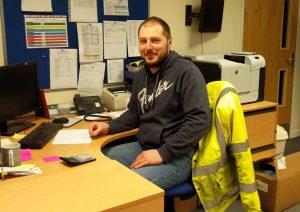 Saturday, 18th March: Meeting in the office of Windmill Hill

As a start, discussions about vital subjects within the International Blackcurrant Association kept us busy for several hours. We talked about the 2017 budget, the strategy for the coming year, new and ongoing projects like the IBA quality mark or the IBA smoothie contest, the next conference in France, as well as the organization of a trip to Poland. This trip will take place in June this year. It aims at learning more about the biggest blackcurrant producing country of the world.

Luckily, blackcurrant based refreshments and products (made with the fruits from Anthony’s farm!) helped us to stay concentrated. Thomas, one of Anthony’s employees from Poland, assured translations from Polish to English and vice versa when it came to complicated matters. 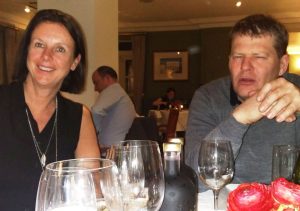 Later on the day, Jo Hilditch, head of the British Blackcurrant Foundation, joined us in Hereford for a most delightful dinner. She is a blackcurrant grower in Herefordshire herself, and brought along her “British Cassis”. But not only this: we have had interesting discussions about Brexit, local specialities and many more… 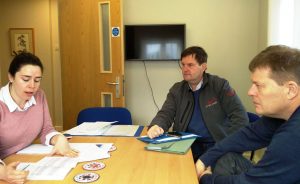 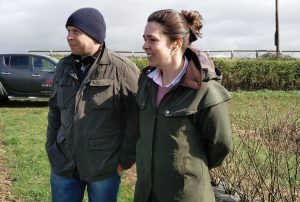 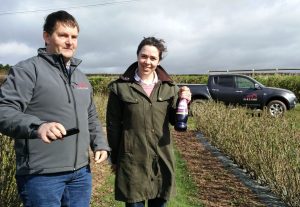 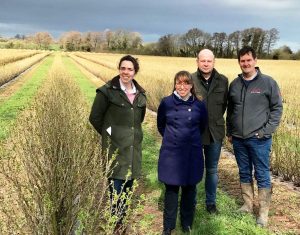 On Sunday morning, we continued our discussions until Harriet Roberts, agronomic advisor from LRS (Lucozade Ribena Suntory) arrived. She explained us how the British growers work with LRS. 90% of the British blackcurrant production goes into the production of Ribena, a blackcurrant-based soft drink of English origin. The collaboration between Ribena and the British growers is very close: Ribena imposes precise quality standards and quantities. The growers under contract with Ribena therefore benefit from support of the LRS agronomist.  Furthermore, they are sure to sell a certain amount of blackcurrants at an approximate price level fixed for seven years and adjusted every year. Harriet Roberts visits every farmer under contract with Ribena five times a year. 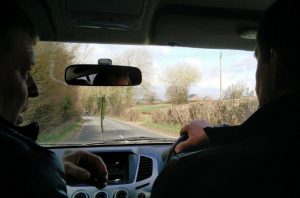 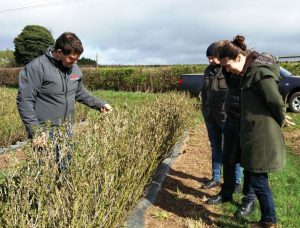 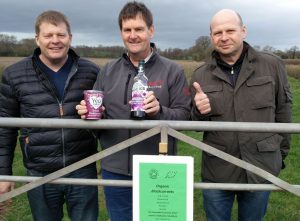 Anthony then drove us through his property. We could see there that, apart from growing blackcurrants for Ribena, Windmill Hill produces other fruits. First of all, 20% of Anthony’s blackcurrants are grown organically (variety Ben Tirran). He sells them for yogurts, cordials and juices, or as IQF, through his own website.  But there are also strawberries, raspberries, blueberries, blackberries and chuckleberries. 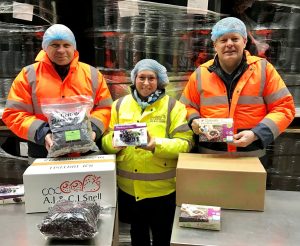 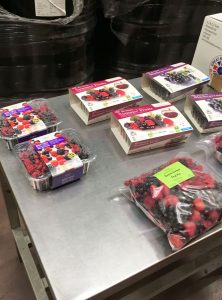 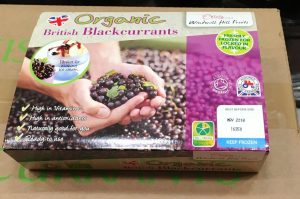 We have seen amazing facilities! Read more about it in our article about Windmill Hill. 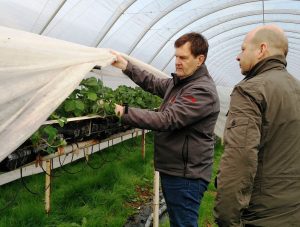 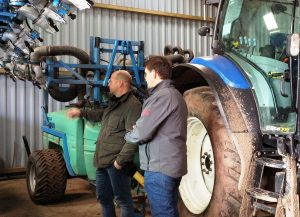 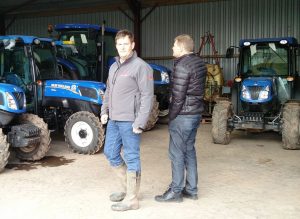 LRS and JHI: in hunt for climate-resilient varieties